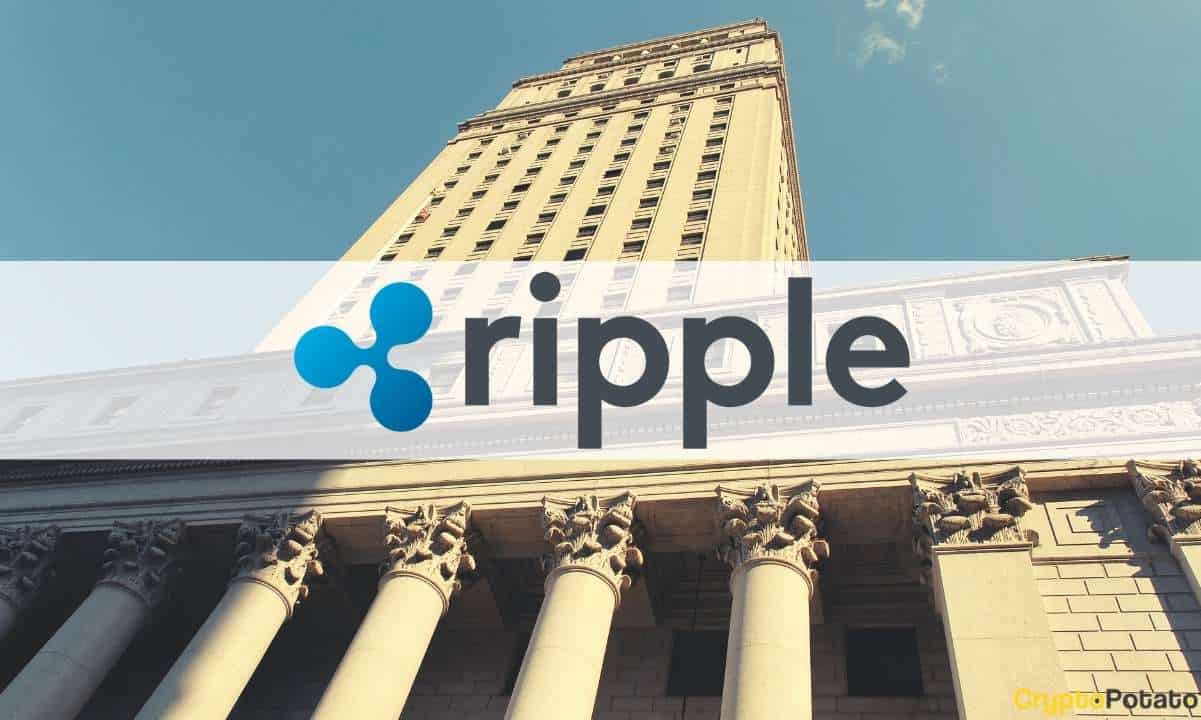 At an event for DC Fintech Week on Tuesday, the CEO of Ripple Labs, Brad Garlinghouse, noted that he expects the court to give its verdict on the case in the first half of 2023.

“I think we’ll have an answer in the first half of next year. Whether that’s the first quarter or second quarter, we shall see,” he said.

Recall that the SEC officially sued Ripple in December 2020 over an alleged violation of securities laws. The regulator claims that the blockchain firm and two of its executives raised $1.3 billion by offering unregistered securities to global investors through the sale of XRP tokens between 2013 and 2020.

The SEC lawsuit surprised Ripple and the entire crypto industry as there was no indication that the regulator was watching the company.

Ripple argued that it did not violate the SEC rules because XRP is not a security. After the lawsuit, Garlinghouse claimed that his company was handpicked for direct scrutiny. He further noted that the regulator “should not be able to cherry-pick what innovation looks like (especially when their decision directly benefits China).”

Garlinghouse: Ripple Has the Upper Hand

Both parties have appeared in court since 2021, and Garlinghouse believes his firm has the upper hand in winning the case. But if the SEC wins the lawsuit, the company will leave the United States, the CEO said. Ripple has limited its business in the U.S., and according to Garlinghouse, XRP does not have liquidity in the country.

Last month, Ripple won a motion to access internal documents, including emails and drafts, related to a speech by former SEC executive William Hinman in 2018.

The Commission wanted to protect the documents because they contained Hinman’s comments on Ether’s legal status when the commissioner opined that, like Bitcoin, ETH is not a security.

The Ripple CEO also reiterated on Tuesday that the SEC lawsuit is an attack on the crypto sector, and the outcome will determine the industry’s future.

“This (the case) is about the whole industry. Everyone acknowledges how important this is,” Garlinghouse said.