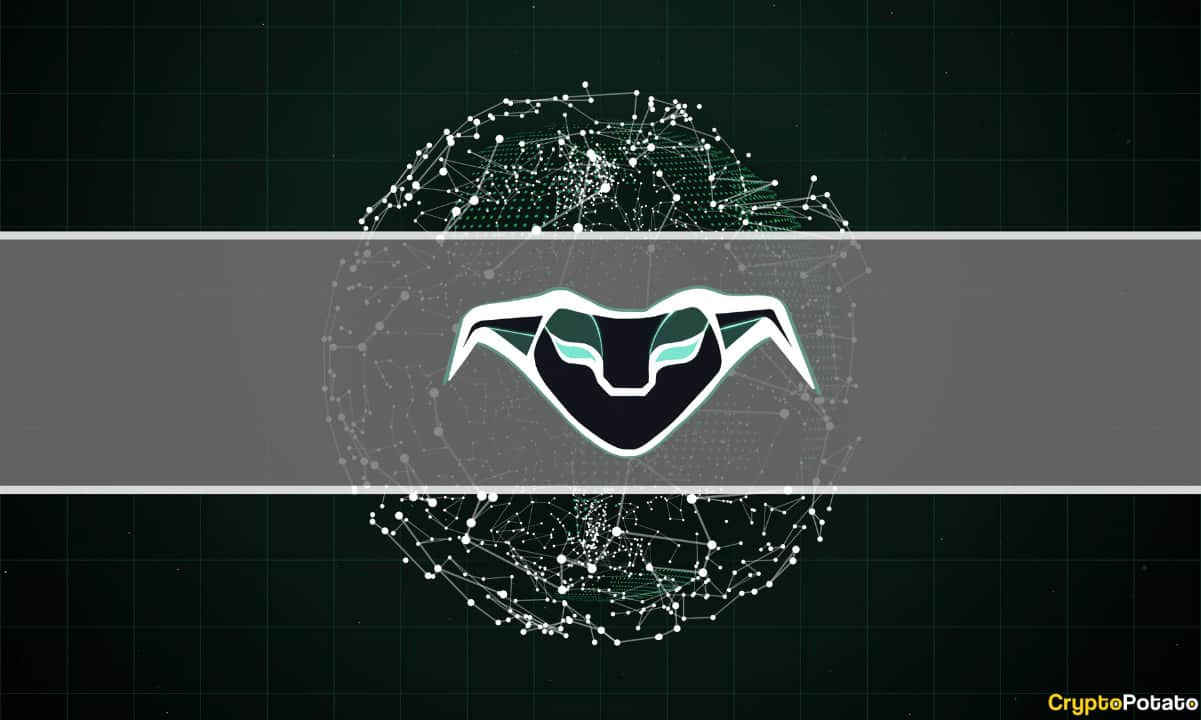 The first decentralized exchange tapping the Cardano blockchain has announced the launch date of its testnet. The project had previously released an NFT marketplace shortly after raising over $2 million in a funding round participated by Gal Gadot.

The press release shared with CryptoPotato informed that the project’s testnet is scheduled to arrive today – June 29. This will help AdaSwap to become one of the first protocols to launch on the Milkomeda Network and tap into the capabilities of the Ethereum Virtual Machine (EVM).

Milkomeda is a layer-2 solution with over $35 million in Total Value Locked (TVL), which is why developers have shown a growing interest in exploring it.

“Deploying on Milkomeda has allowed Adaswap to deploy at a rapid pace and bring lightning-fast usability to our DEX for Cardano native assets. We can’t wait for our community to explore these new opportunities and bring a new wave of liquidity to the Cardano DeFi ecosystem. We’re also looking forward to the blockchain interoperability benefits that Milkomeda will offer.” – commented AdaSwap’s CEO, Itai Levi.

CryptoPotato reported at the start of March AdaSwap’s first funding round worth $2.6 million. Led by iAngels (a female-led venture capital firm), the event also saw the participation of Shima Capital, Pluto Digital, Coti, and the Hollywood actress – Gal Gadot.

Less than a month later, the project launched its first product – its own NFT marketplace. It did so after indicating that the team wanted to bring more users to the AdaSwap ecosystem, and tapping the growing non-fungible token space was the way to do it.